Rhinos Without Borders is proud to announce the successful translocation and release of another 40 rhinos from South Africa to Botswana.

CEO of Great Plains Conservation, Dereck Joubert, said that collaboration is the new watchword for in conservation.

“I am sure this latest move breaks some kind of record but in truth we are so focused on getting the job done that the team is actually a joy to watch, and to be a part of. It is poetic and almost rehearsed. Well, until this last release, running late it ended in the early hours. A highlight was being a part of a 15-man team trying to wrestle a large bull rhino when he came charging out a few moments before the sedative kicked in! But the professionalism of the Rhinos without Borders team shone through. We are making a huge difference to this species and the bumps and scrapes are worth it.”

Reflecting on this latest move, andBeyond CEO Joss Kent said, “the momentum of this project has been unbelievable to witness. It took us 3 years to move 37 rhino and now we have moved 40 rhino in just 3 weeks! Aside from the sheer logistical and technical challenge of moving that many rhino in such a short space of time, this represents the incredibly tight cohesion and teamwork that has developed between the &Beyond and Great Plains Conservation team.”

The preparations for this move began months ago when Rhinos Without Borders was contacted by a South African landowner expressing concern for their rhino. The team quickly mobilized to remove the vulnerable animals from harm’s way and secure them in preparation for a relocation.

Working around-the-clock, teams in South Africa safeguarded these precious animals while the Botswana teams prepared for their arrival.

“You simply can’t describe what it is like to see these huge but fragile animals touching down in a massive military aircraft in Botswana, to watch the consummate professionalism of the vets, the capture teams, the Botswana Defence Force and DWNP, the &Beyond and Great Plains lodge, habitat and office teams all jumping in and getting their hands dirty. Days of sleepless nights and selflessness in support of a great cause.” said Joss Kent.

Dereck adds: “Rhinos Without Borders obviously refers to moving rhinos from one country to the other, but its also a ‘cross the divide’ experiment for us where two companies that can often be seen as competitors set aside all that and collaborate on a common good. I’ve loved the experience of working with Joss’ team.”

This latest achievement brings Rhinos Without Borders very near to its once unbelievable goal of relocating 100 rhino.

“The dream – some would say unachievable crazy dream – of 100 rhino is in sight. And the entire RWB team is driven and galvanized to cross that ‘finishing line’ as swiftly as we can. Time is not on our, nor the rhinos, side, ” reiterates Joss Kent.

Rhino horn remains one of the most sought after animal products in wildlife trade market. Its value is greater than gold, making rhinos high-value targets for poachers. Rhinos Without Borders is addressing this threat by physically relocating rhinos vulnerable to poaching incidents and releasing them into the wilderness of Botswana under close protections from the Government of Botswana and the Rhinos Without Borders monitoring teams.

“Recently we lost a rhino. His mother gave birth to a new calf and started rejecting her two-year old that we had brought in from afar. Rejections of sub-adults happen all the time in the wild and I am a firm believer in nature; that it knows best, selects well, and when it does, it makes us stronger.  What moved me most in this experience was that the two Rhino Monitors standing watch looked at me and shed tears; believing they had failed this rhino. In fact, it was a happy moment for me to know that our monitors have so emotionally invested in saving rhinos.  Together, we placed our hands on the rhino’s still warm face for a moment and I said: ‘Now we fight for the others in his name.’

While we mourn the loss of this rhino, we celebrate that he was indeed lost in in a natural way, not by poachers’ bullet or snare.

This project has been a real journey for all of us and we want to thank you for your support and walking this journey with us. We still have a way to go, but with your help we will change the fate of those rhino that we can save from an unnatural fate.” 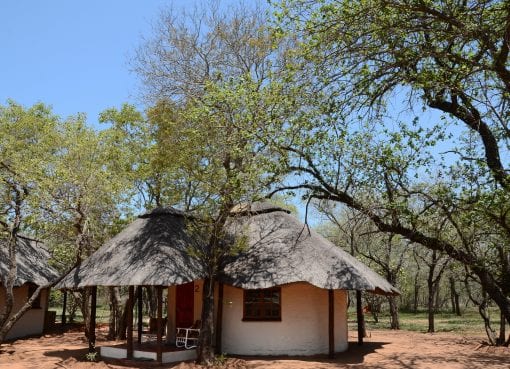 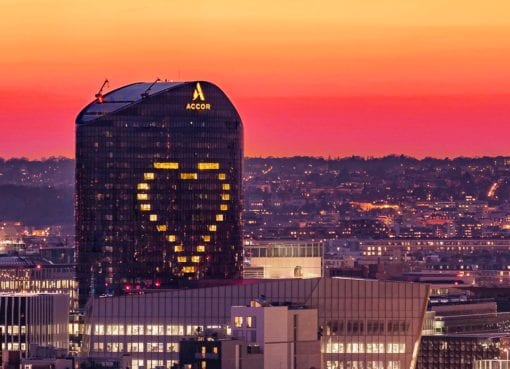