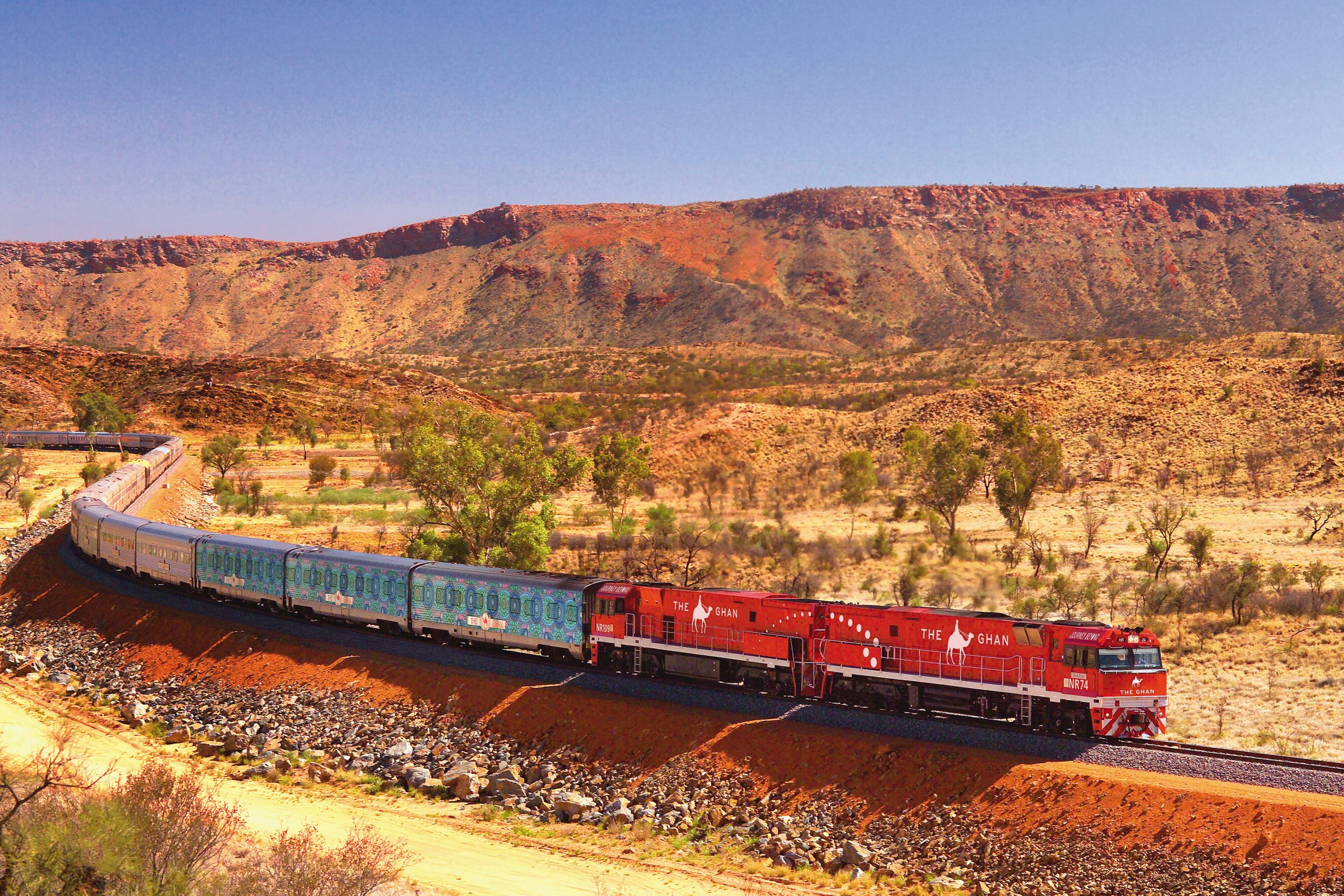 The Ghan transformed into a moving work of art

The Ghan has been transformed into a spectacular piece of moving art, with three carriages of the world-famous train wrapped in a stunning artwork, Crossroads, as it travels from Darwin to the Red Centre. The artwork is a collaboration between Tourism Northern Territory, NT Major Events Company (NTMEC), Journey Beyond and 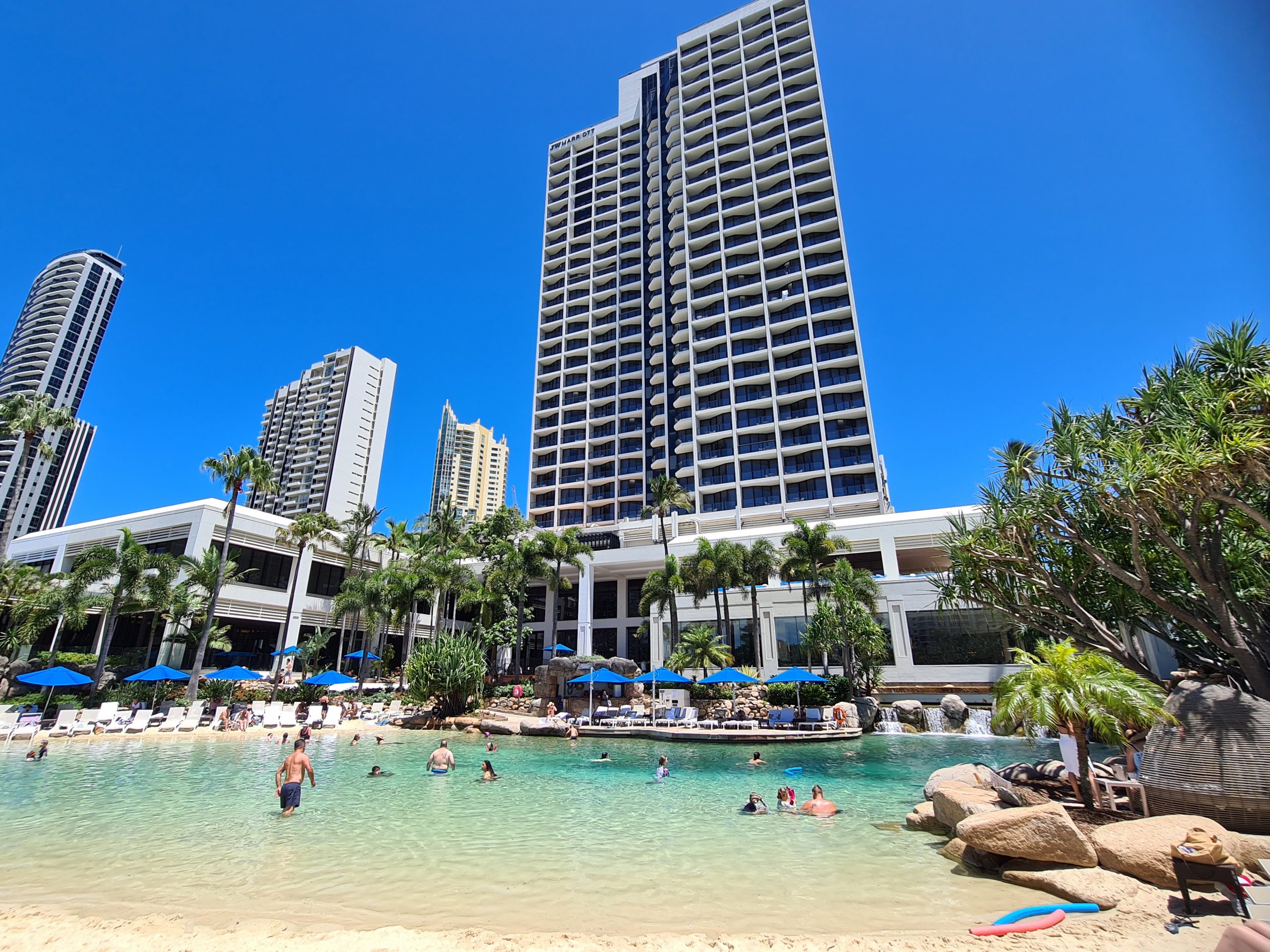 Relax and unwind in the 5-star JW Marriott Gold Coast Resort & Spa, located at the northern end of the Gold Coast at Surfers Paradise. Just steps away from the famous Gold Coast Beaches, a short drive to the theme parks, shopping and dining precincts on the doorstep and a short 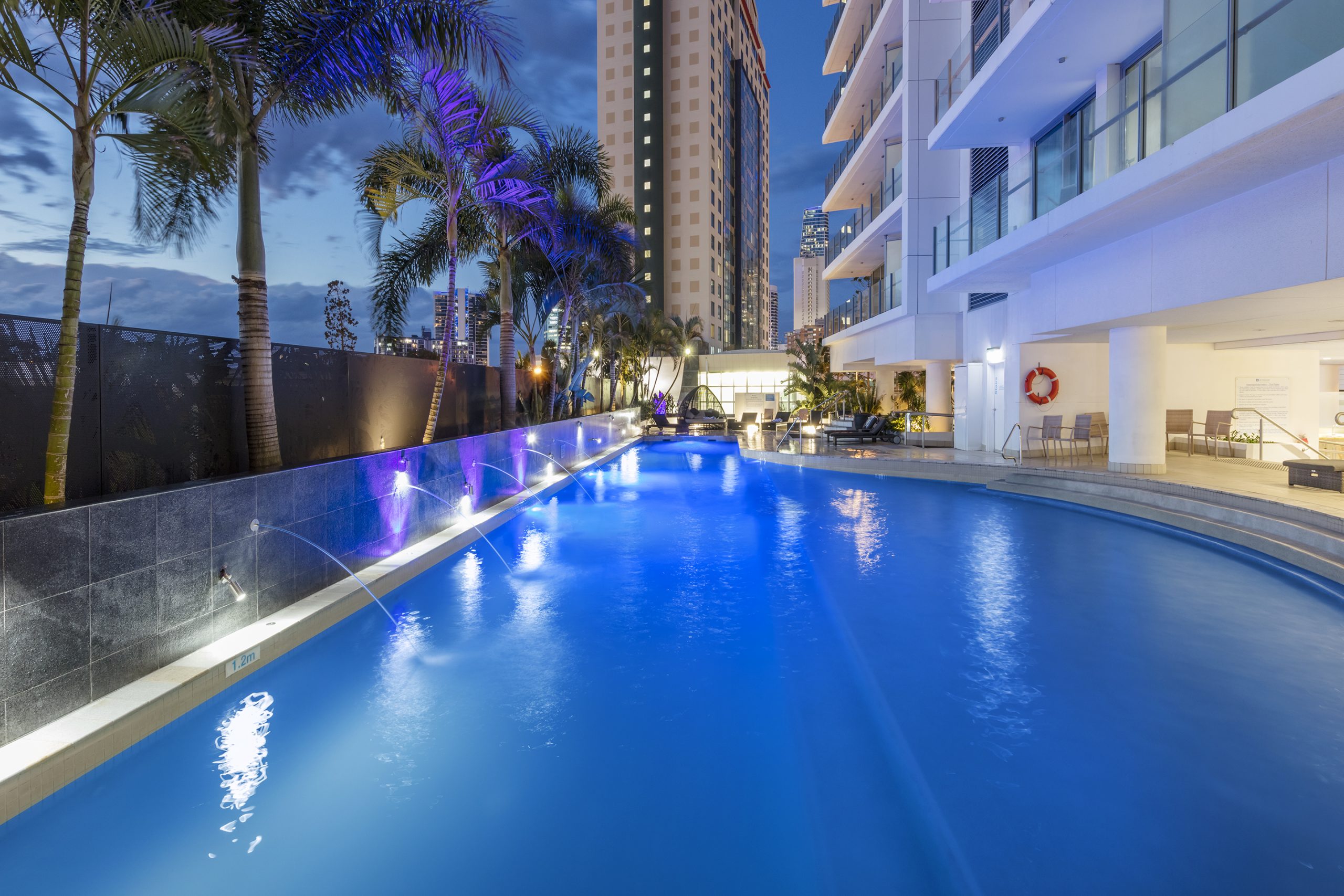 Wyndham Surfers Paradise offers location, comfort and some of the most incredible views for travellers when visiting Australia’s favourite playground, the Gold Coast. This contemporary hotel is centrally located in the heart of the Gold Coast's tourist hub of Surfers Paradise and a short stroll from world-class shopping, sensational food and 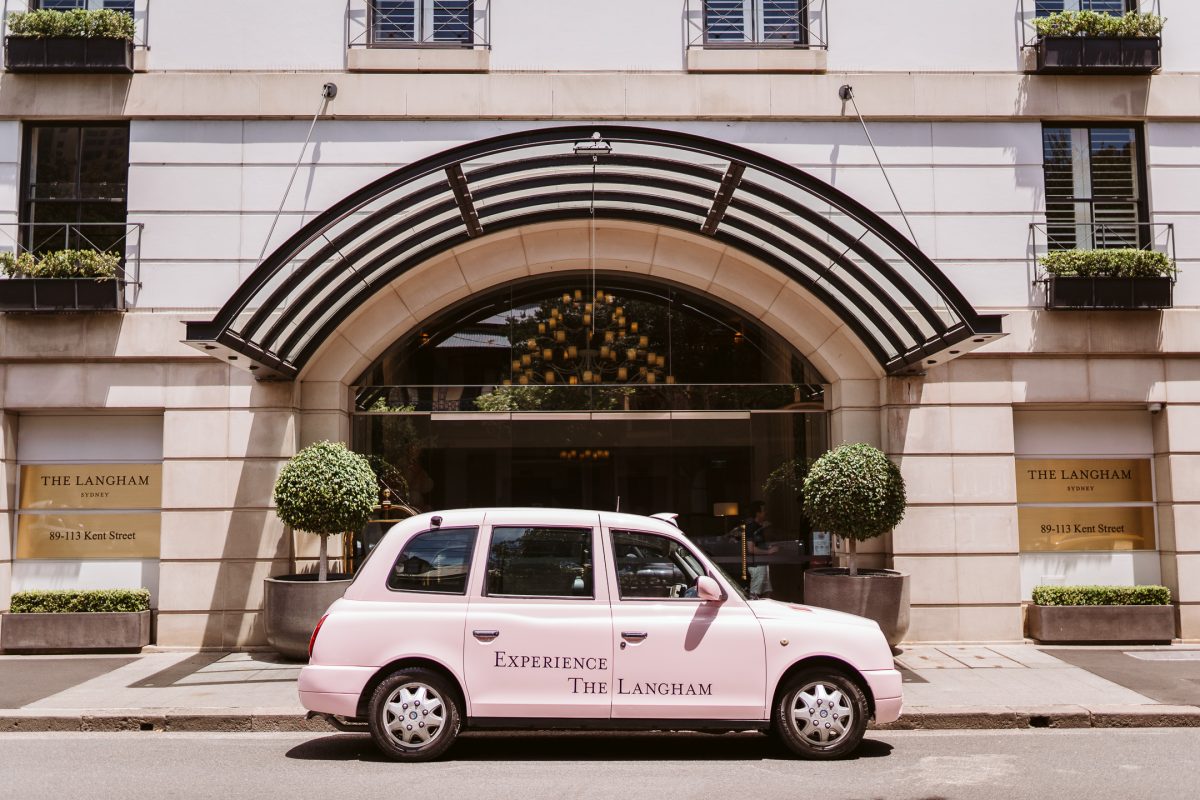 Top 5 ways to lap up luxury at The Langham, Sydney

The Langham Sydney is all about breaking free from the city's hustle and bustle and adding a bit of luxury to your stay. Nestled in the historic rocks district on famous Kent Street, The Langham, Sydney boasts privacy and seclusion in the heart of the bustling city.  A five-minute stroll through 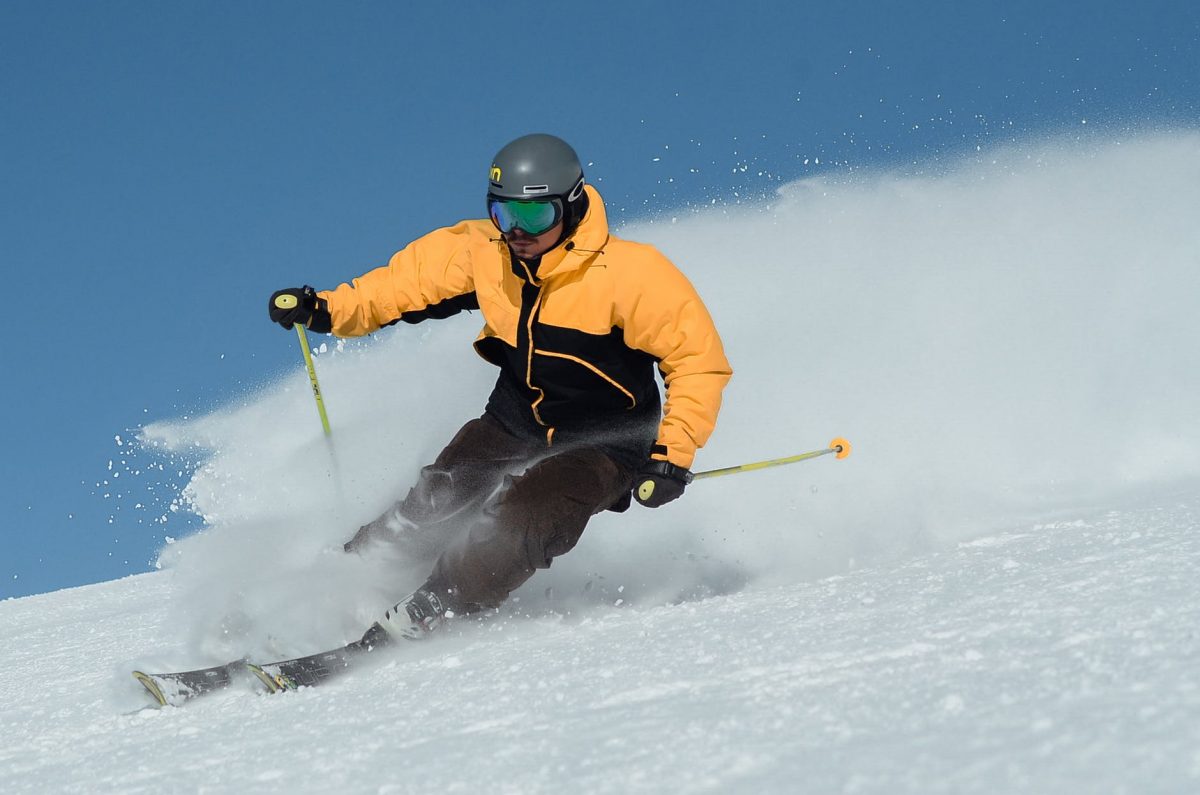 Qantas will make it easier for travellers to access the snowfields this winter with the launch of three new seasonal routes, supporting growing demand for holidays within Australia. From 1 July to 26 September 2021, the national carrier will operate three new routes to Cooma and Albury, the gateways to the 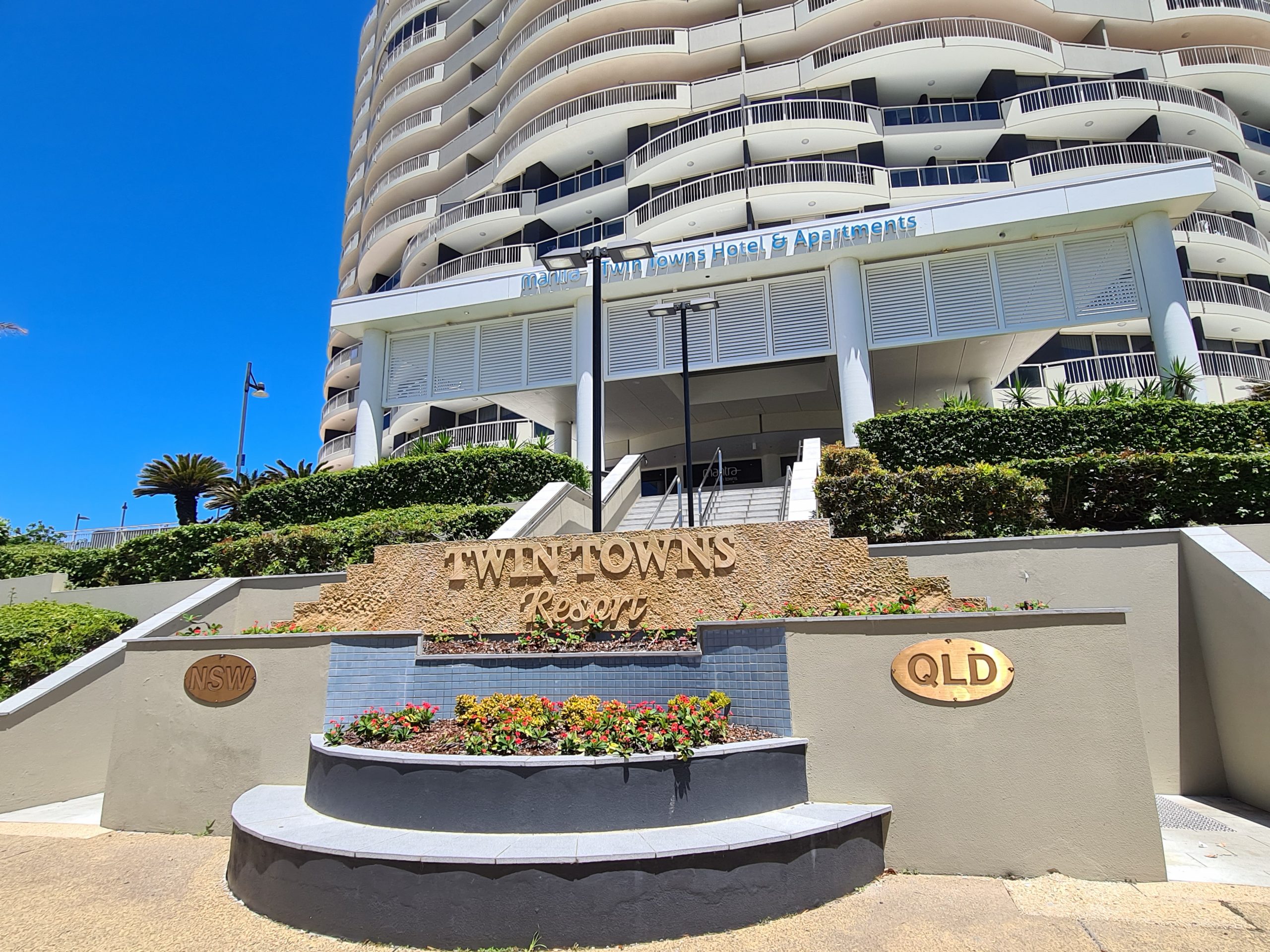 The Mantra Twin Towns Coolangatta is located at the southern end of the Gold Coast and smack bang on the Queensland and New South Wales border. This means you can end up with a room in Queensland, or one in New South Wales. Add to that daylight savings and a 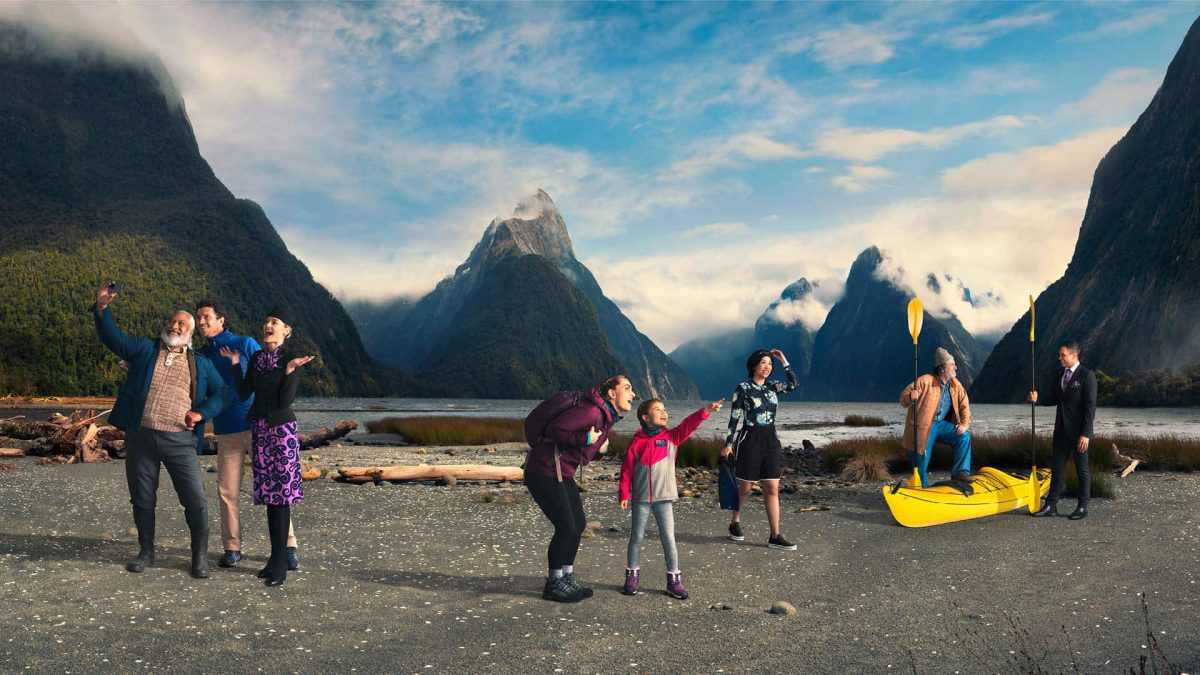 New Zealand has the 8th wonder of the world

New Zealand is battling it out for what should be named the 8th wonder of the world in the new Air New Zealand Safety video. True to form of previous, Air New Zealand has come up with a creative way to not only ensure passengers are safe in flight but help 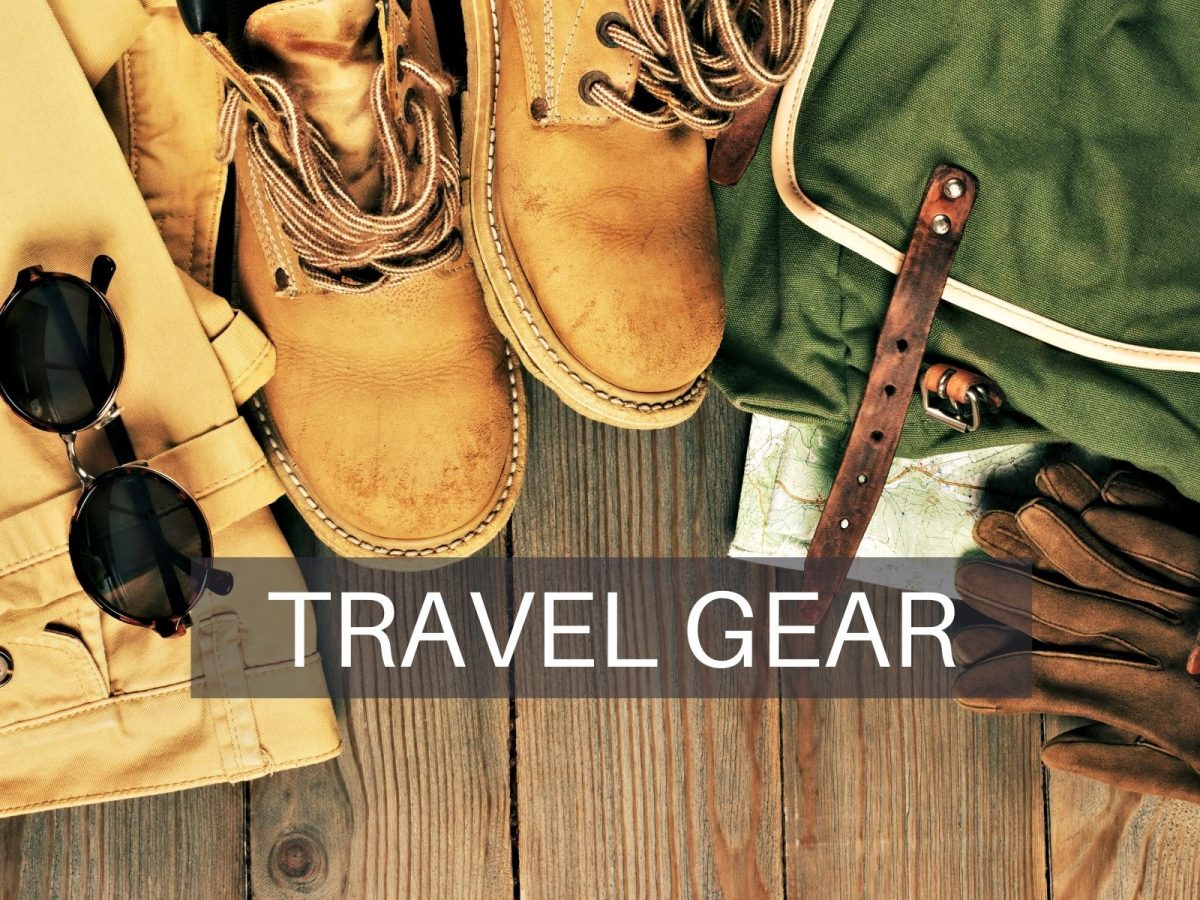 From the latest tech gadgets to packing solutions, Captured Travel has hunted around to bring you the best gifts for all different budgets for the traveller in your family or friends circle. Here is our pick for the 2020 Travel Gift Guide. Escapade Backpack For the greatest (and smallest) of escapes, this pack 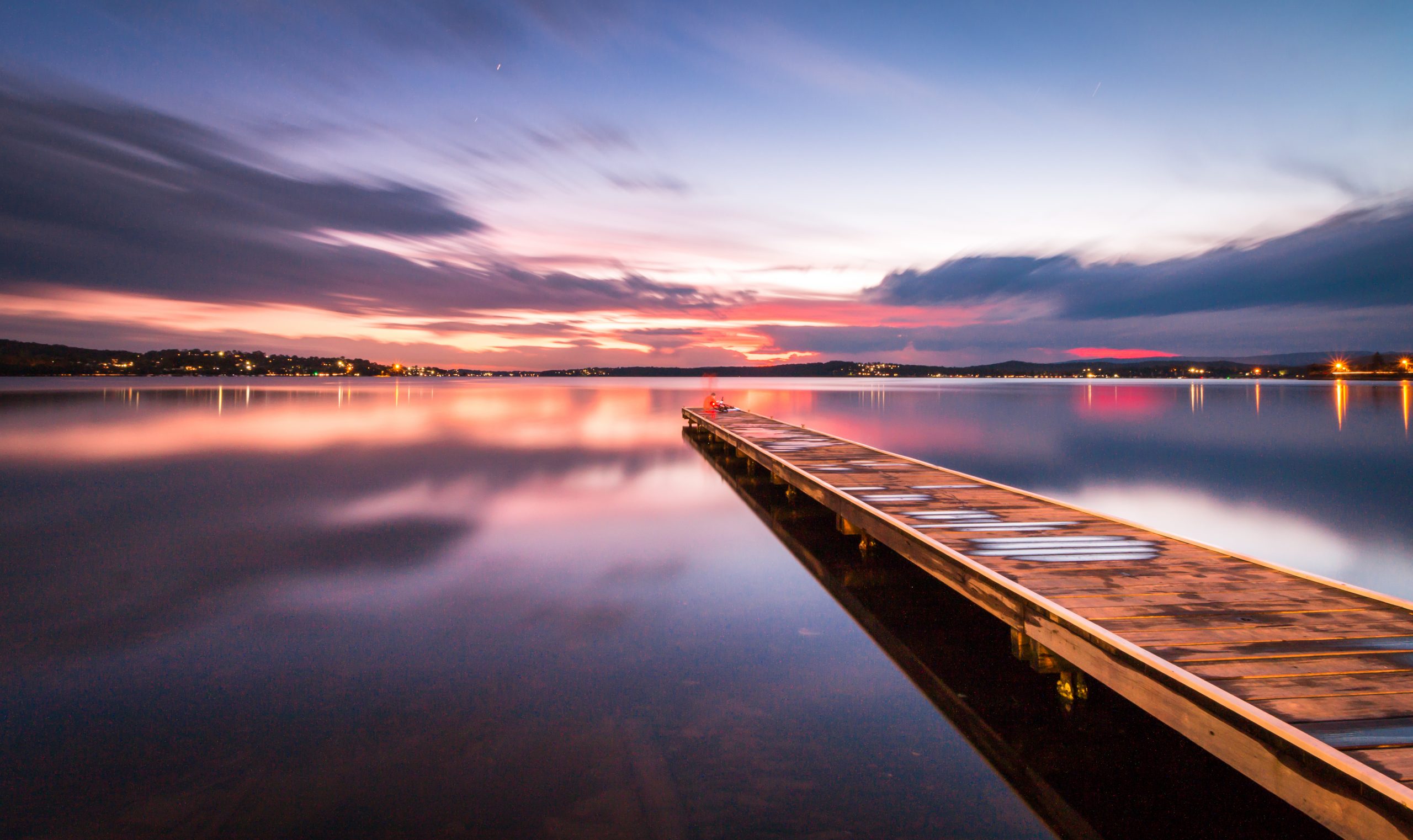 With summer here and the days growing longer, there has never been a better time to catch some magical sunsets as the sun and fluffy clouds paint the sky at dusk. Only a short 90-minute drive from Sydney, NSW’s hidden coastal gem Lake Macquarie boasts some of the state’s most idyllic 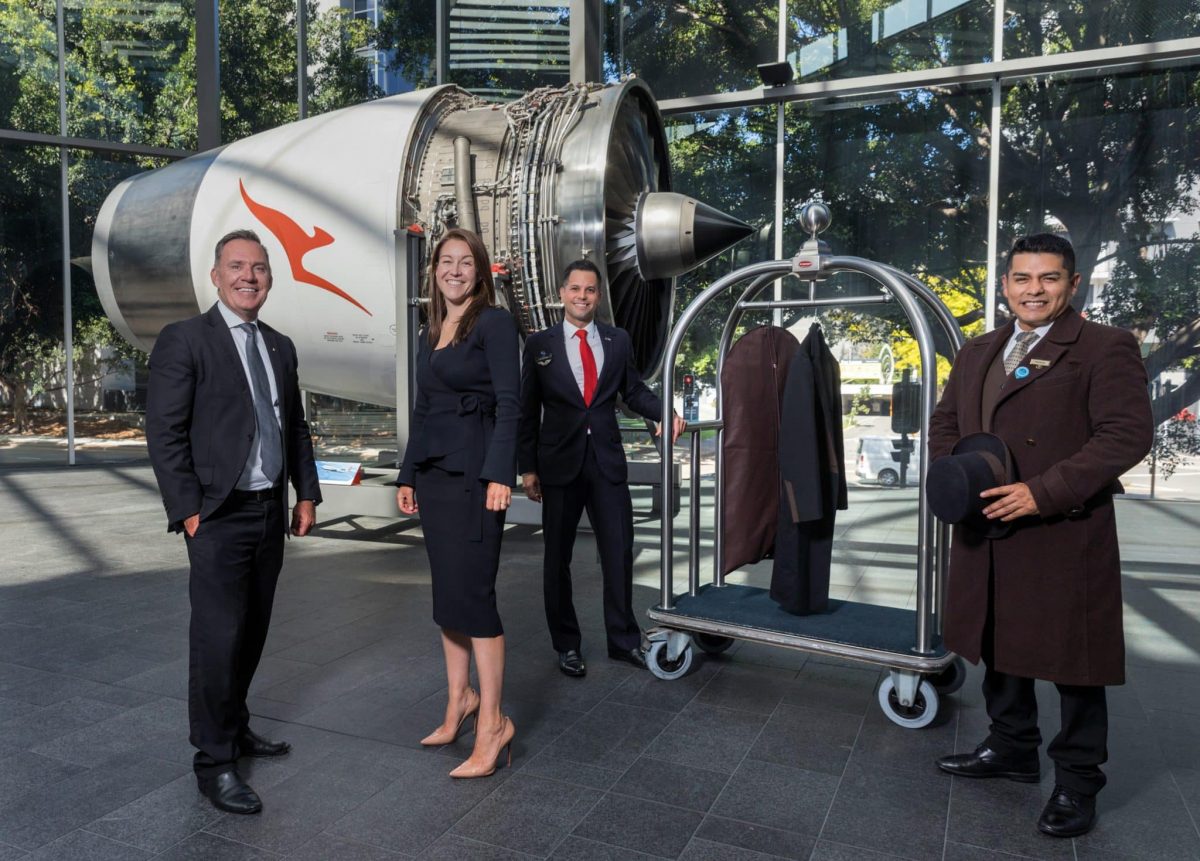 Travellers will now be rewarded at every stage of their travel journey thanks to a Qantas and Accor partnership that will see mutual members of their loyalty programs be rewarded when launched in mid-2021. It will be the first partnership of its kind between an airline and hospitality group in the 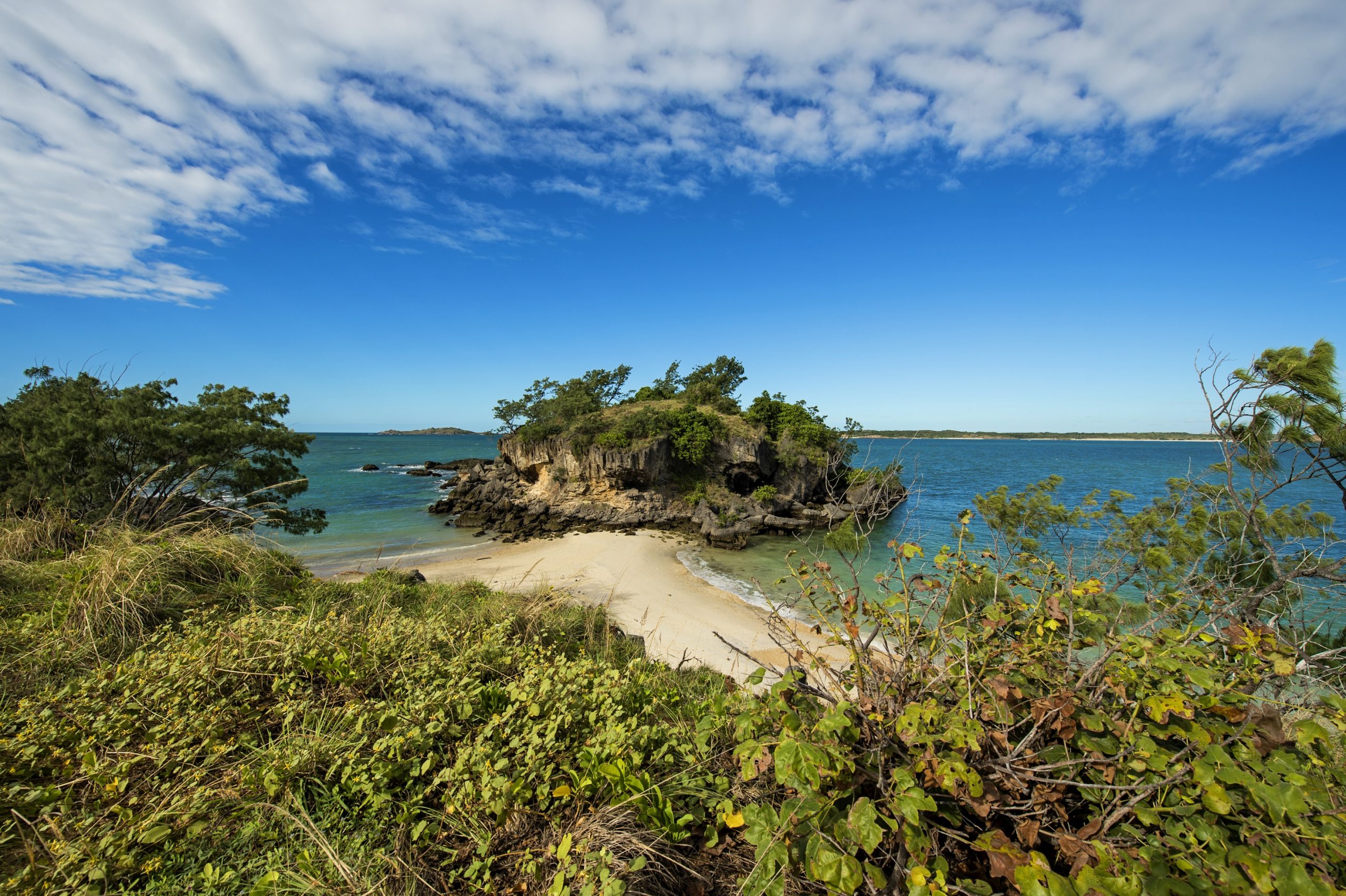 Must see in the NT

The Northern Territory is vast and incredible place, stretching from the mighty monolith of Uluru and the desert town of Alice Springs, to the coastal capital of Darwin and its neighbouring islands. Affectionatly named the NT, it is a place to discover thriving Aboriginal cultures offering ancient storytelling and spiritual tradition, and mesmerising natural wonders and landscapes ready 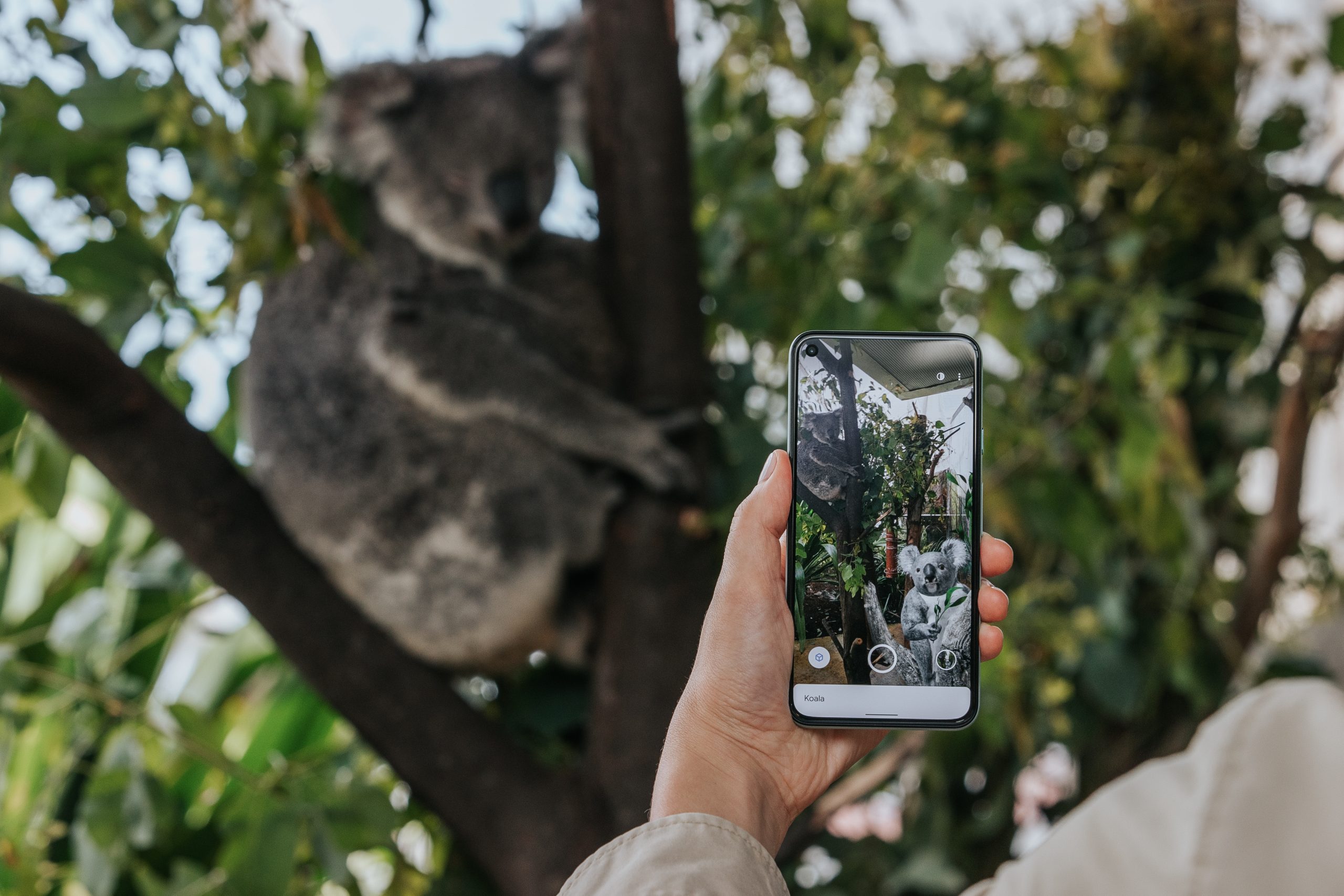 Google has released a new feature that allows people all around the world to bring life-sized Australian animals such as the koala, emu, kangaroo, wombat and kookaburra, into their space using augmented reality. The feature allows you to bring eight, life-sized Aussie animals into your space with a quick Google mobile 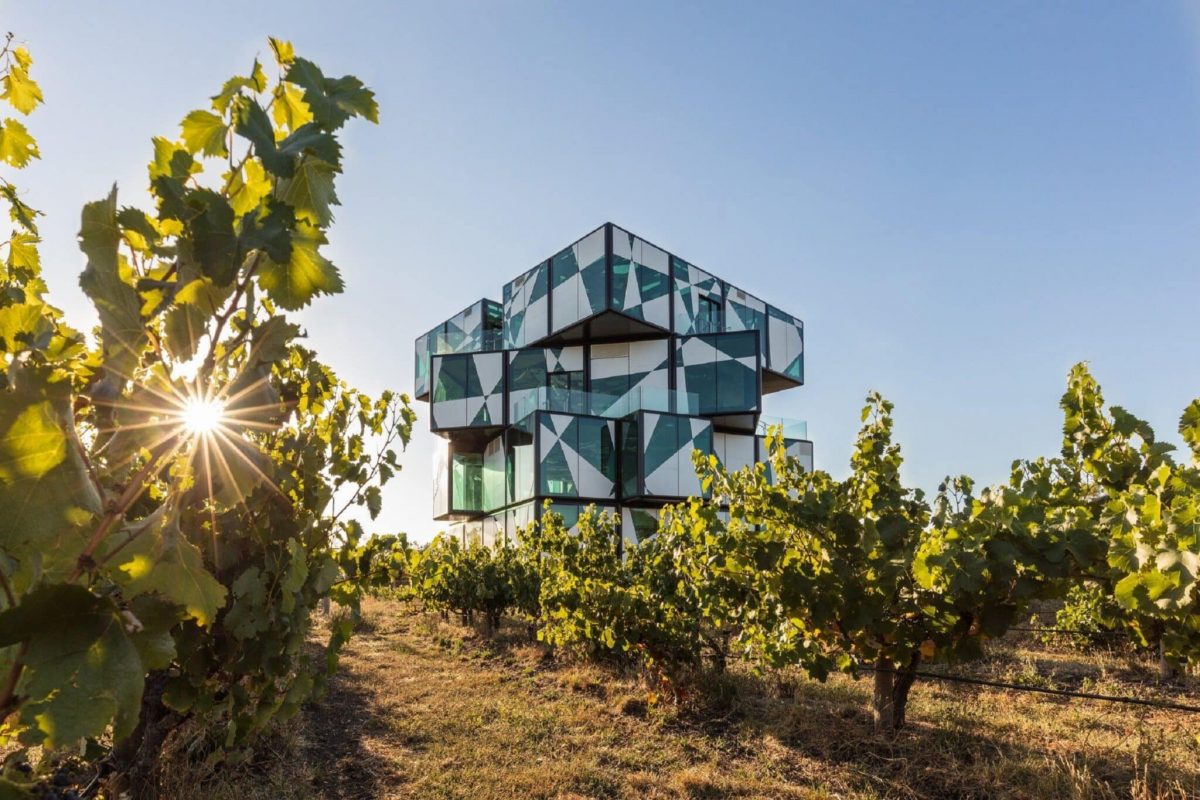 Discover some of the best food, wine, gin and beer in picturesque McLaren Vale and visit the spectacular d’Arenberg Cube on the new one-day tour that is sure to delight, all for under $200. Adelaide Sightseeing’s McLaren Vale & The Cube Experience departs Adelaide every Monday, Tuesday and Thursday, commencing on 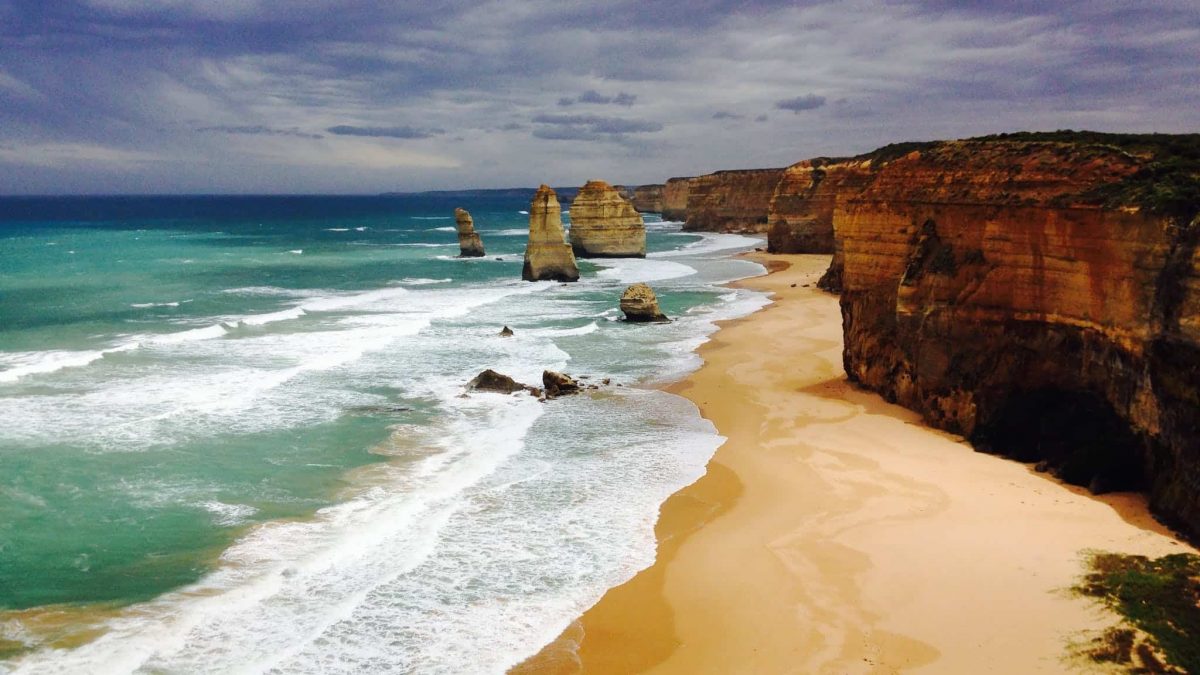 The greatest of ocean roads

Australia’s National Heritage listed Great Ocean Road stretches along the south-eastern coast of Australia between the Victorian cities of Torquay and Allansford. Its 243 kilometres of road hugs the coastline affectionately known as the Surf Coast and is one of the greatest of ocean roads. The scenic route between Torquay and Cape Otway and the Shipwreck Coast further west of Cape Otway, 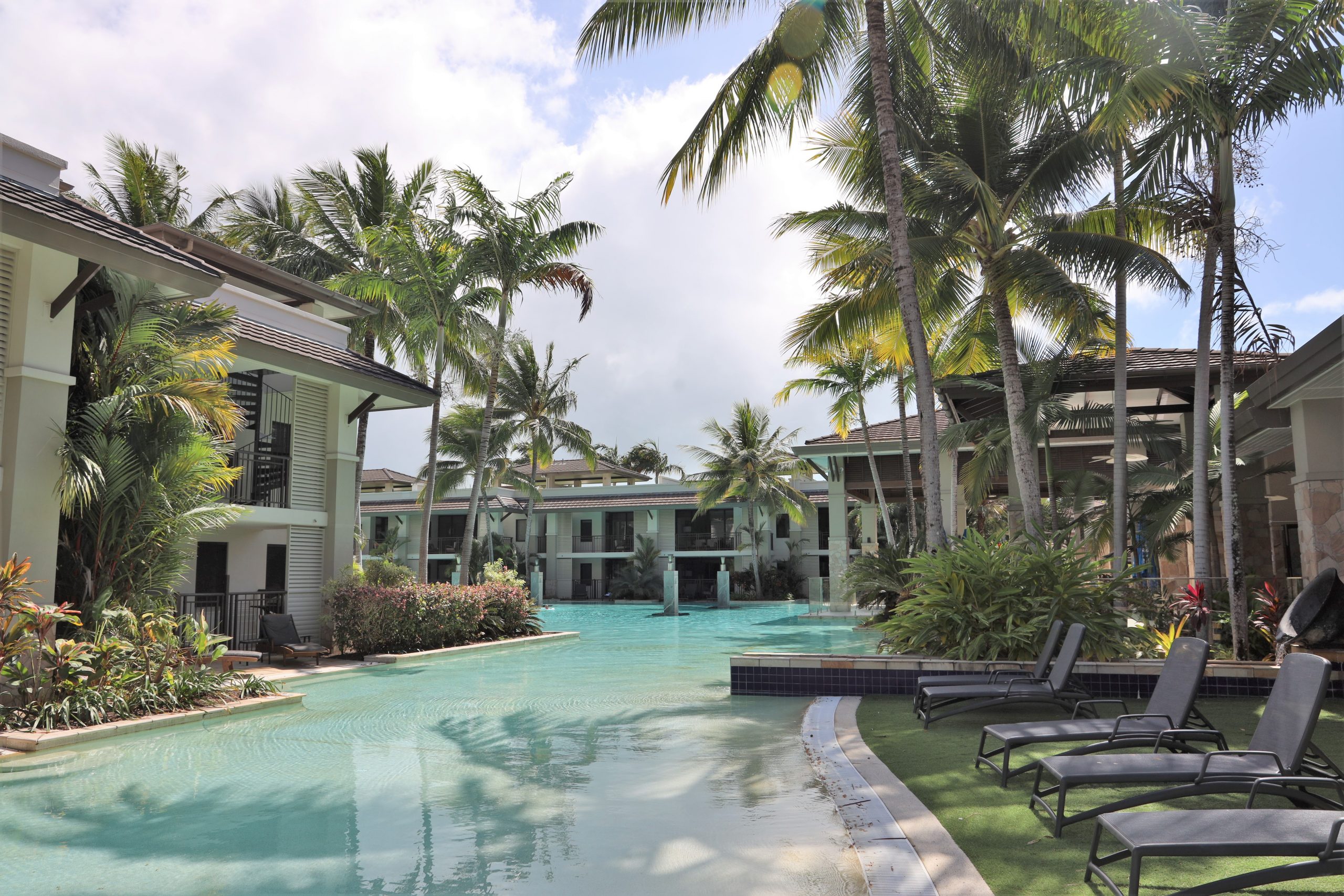 Drive an hour north of Cairns International Airport and you find the Pullman Port Douglas Sea Temple Resort & Spa. It is located beachside at the southern end of 4 Mile Beach and is surrounded by world-famous attractions like the Great Barrier Reef, the World Heritage listed Daintree Rainforest and