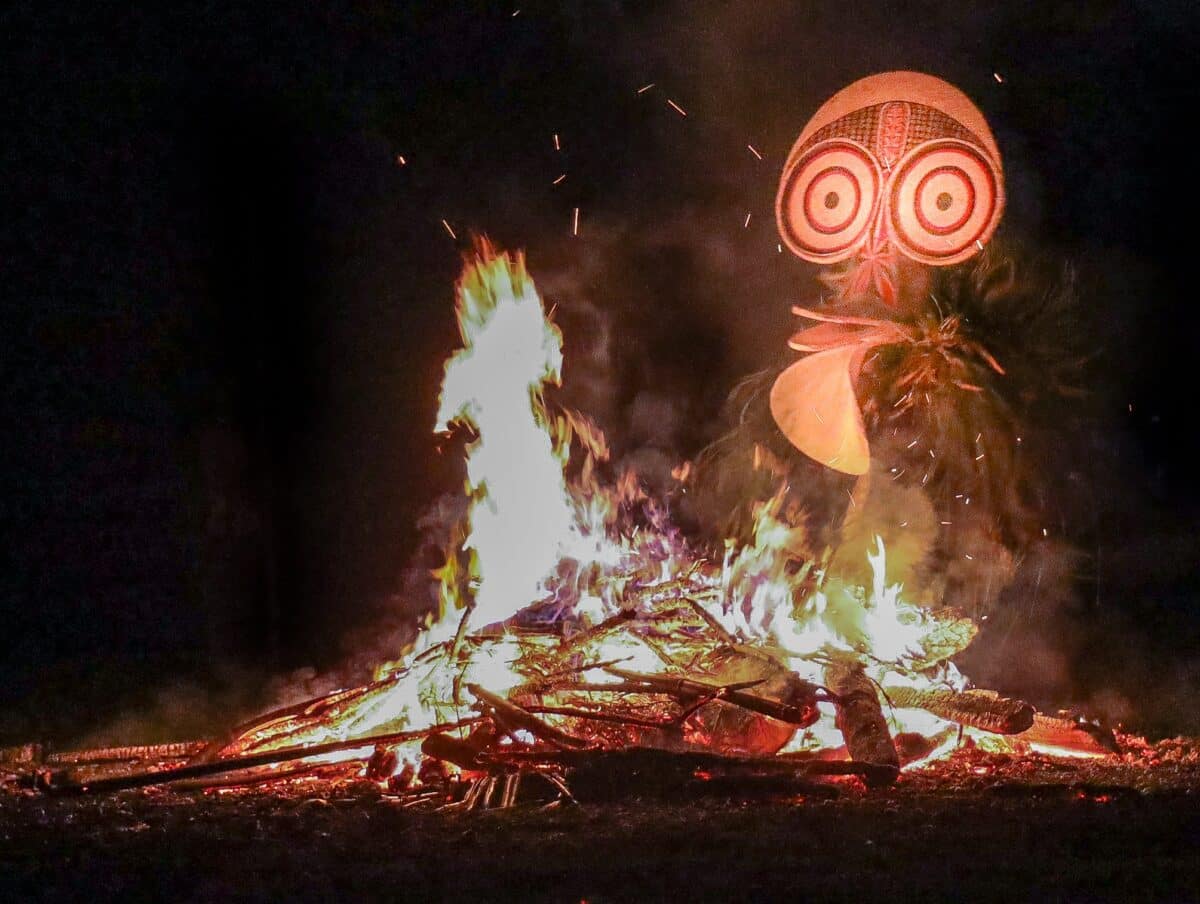 Since their first days as a tour operator, responsible business has been at the heart of what Intrepid do, something they have now carried into their operations in Papua New Guinea.

In 2020, Intrepid will take travellers off the beaten path and into the heartland of Papua New Guinea’s tribal roots in East New Britain for the Baining Firedance Festival.

Expanding on their offering in Papua New Guinea, Intrepid Travel launched the first ever tour to include the spectacular Baining Firedance Festival in October 2019 and is selling out fast for 2020 dates.

A cultural spectacle that awakens all the senses, the festival is one of the highlights on the nine-day Papua New Guinea Firedance Festival. This tour is the third tour offered by Intrepid in Papua New Guinea, adding to the Kokoda Trek and National Mask Festival.

With very limited departures per year, this is a niche trip with small group numbers. It’s perfect for those interested in tribal cultures, war history, village life or volcanic landscapes – or who simply love to take the path less travelled.

Based in East New Britain province in the islands of Papua New Guinea, is held across two days as local villagers invite you into their communities and perform traditional dancing rituals.

Papua New Guinea has an abundance of unique cultures and subcultures and the Firedance Festival gives an insight into how culturally diverse the region is. There are over 50 masked performances and each one is as unique as the other. You will also get an insight on how kind, welcoming and friendly the Papua New Guinean people are as they show their colours through the cultural celebrations.

This event is a community driven initiative with over 1200 performers in attendance and many more help prepare for the event. Bringing tourists to the festival consistently will allow for many people from rural communities to benefit. Unlike other events in Papua New Guinea where the show ground is within town, this event brings tourism directly into the villages. So, when you purchase goods and items your tourism dollar goes directly into the villages.

Along with this festival, travellers will discover the wild beauty of the Duke of York Islands, learn of the fascinating military history of East New Britain, encounter resident spinner dolphins, and let local island life delight your senses.

Intrepid is working on the ground operations with South Sea Horizons, a proudly owned and operated Papua New Guinean company that has been operating tours around Rabul and throughout the country, including the Kokoda Trail.

South Sea Horizons General Manager, Alan Manning, said, “Intrepid Travel are a great fit for us here in Papua New Guinea as there are some good synergies between our companies.”

“They don’t compromise on Responsible Tourism practices and we like that about Intrepid Travel. They attract tourists who are respectful, well-travelled and adventurous which we find get the best out of Papua New Guinea as a destination.”

“But what makes this Firedance Festival unique is it has over 50 different masked tribes or clans and each one is as unique as the other.” 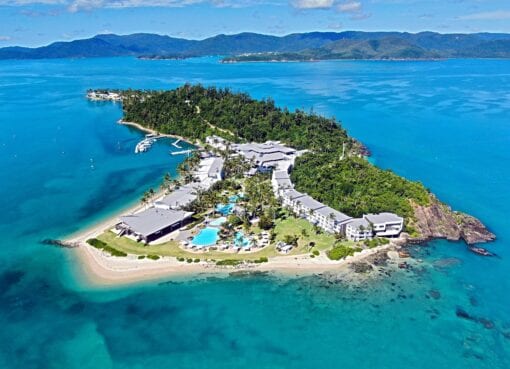 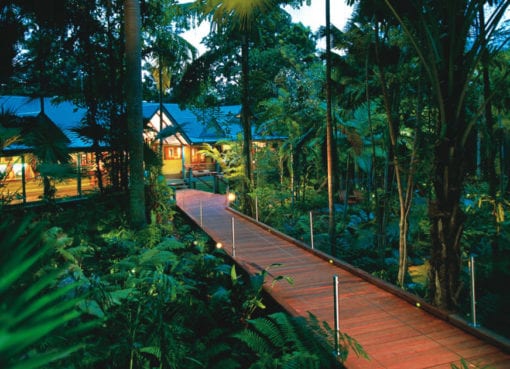 Samoa, the sacred heart of the pacific