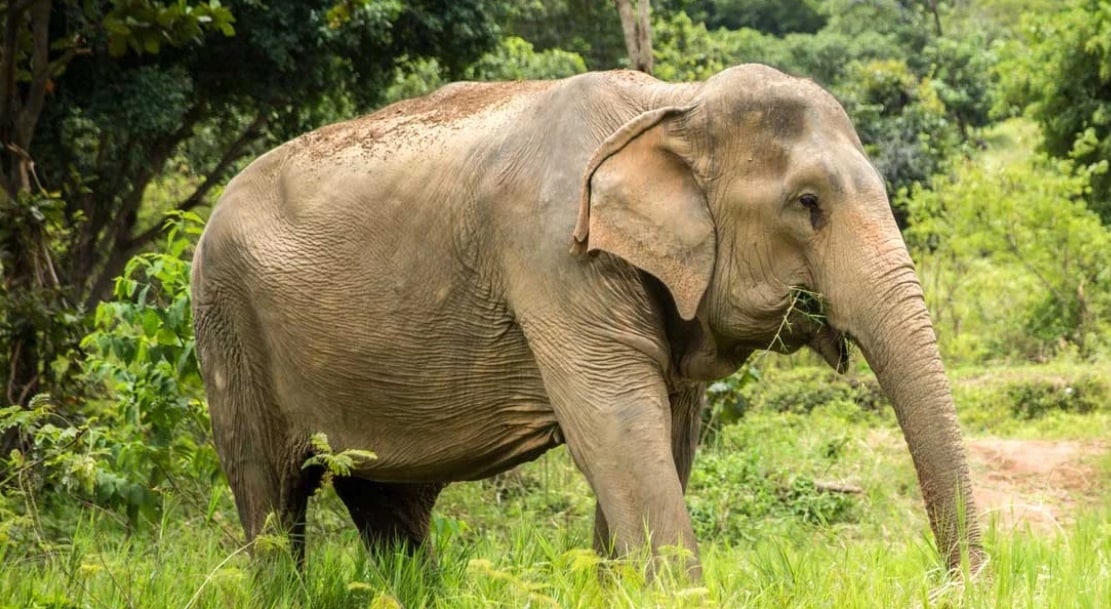 Samui Elephant Sanctuary (SES) is this year’s winner of the ‘Responsible Thailand’ award in the category of Animal Welfare for its work rescuing and rehabilitating elephants in Thailand.

The award was presented by His Excellency Mr. Pipat Ratchakitprakan, Thailand’s Minister of Tourism and Sports at World Travel Market in London.

The same award was won by Elephant Nature Park in 2018, which is a ‘sister’ sanctuary in Chiang Mai, highlighting the growing movement to save elephants from the trekking industry.

SES was the first ethical elephant sanctuary on the paradise island of Koh Samui in southern Thailand and is successfully freeing elephants from a lifetime of abuse, an ad the same time, pioneering ethical eco-tourism on the island. Since opening in January 2018. its owners have worked tirelessly to raise awareness of the plight of the Asian elephant to local and international markets.

The sanctuary was Inspired and is supported by Lek Chailert , world renowned elephant conservationist, founder of Save Elephant Foundation and the world famous  Elephant Nature Park in Chiang Mai.  Lek is at the forefront of ethical elephant tourism in Thailand and throughout Asia, which is seeing a growing demand for elephant camps to transition from elephant riding to a sanctuary model, as promoted by  Save Elephant Foundation & Asian Elephant Project’s ‘Saddle Off’ programs.

The plight of the Asian elephant has received significant media attention in recent times and the question of what qualifies as ‘ethical elephant tourism’ has come under scrutiny. Elephant riding can lead to serious injuries and doesn’t allow elephants adequate time to eat and drink. This activity also leads to high levels of stress and has been known to cause miscarriages in pregnant elephants ridden to the point of exhaustion.

However, many visitors to Thailand are unaware of the suffering caused to elephants by being ridden and performing in shows. A recent report revealed that 40% of tourists from the top 10 countries visiting Thailand were planning to do an elephant ride, which translates to a demand for around 12.8 million elephant rides in the country.

Other performance includes dancing, painting, playing football, balancing acts – all of them unnatural and demeaning behaviour. To get elephants to perform these tricks, a long and painful training process using harsh punishment is employed. As a result, elephants exploited in this way commonly develop stereotypical behaviour, such as swaying back and forth and bobbing their heads in repetitious cycles.

Visitors to Samui Elephant Sanctuary have the unique experience of observing elephants in an environment where they are respected, allowed to form herds, and interact naturally without fear of punishment. The well-being of the elephants is paramount, and the income provided by visitors supports the ongoing mission to improve the lives of elephants throughout Asia through the Save Elephant Foundation.

The ‘Responsible Thailand’ Awards are run by Wanderlust Travel Media on behalf of the Tourism Authority of Thailand (TAT) and are intended to bring attention to and encourage Thailand’s dedication to the conservation of its natural and cultural resources, as well as support sustainable tourism development with consideration to the impact on our planet. 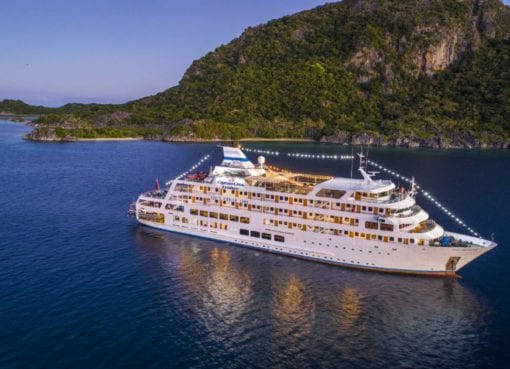 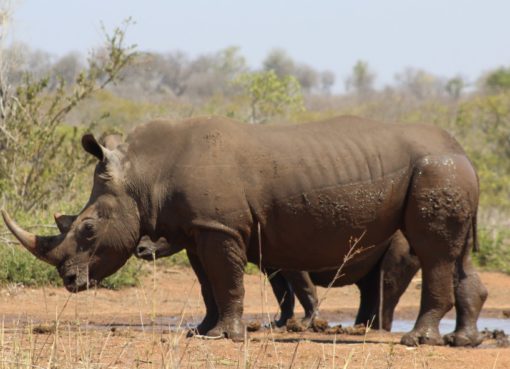 Conservation tours that make a difference