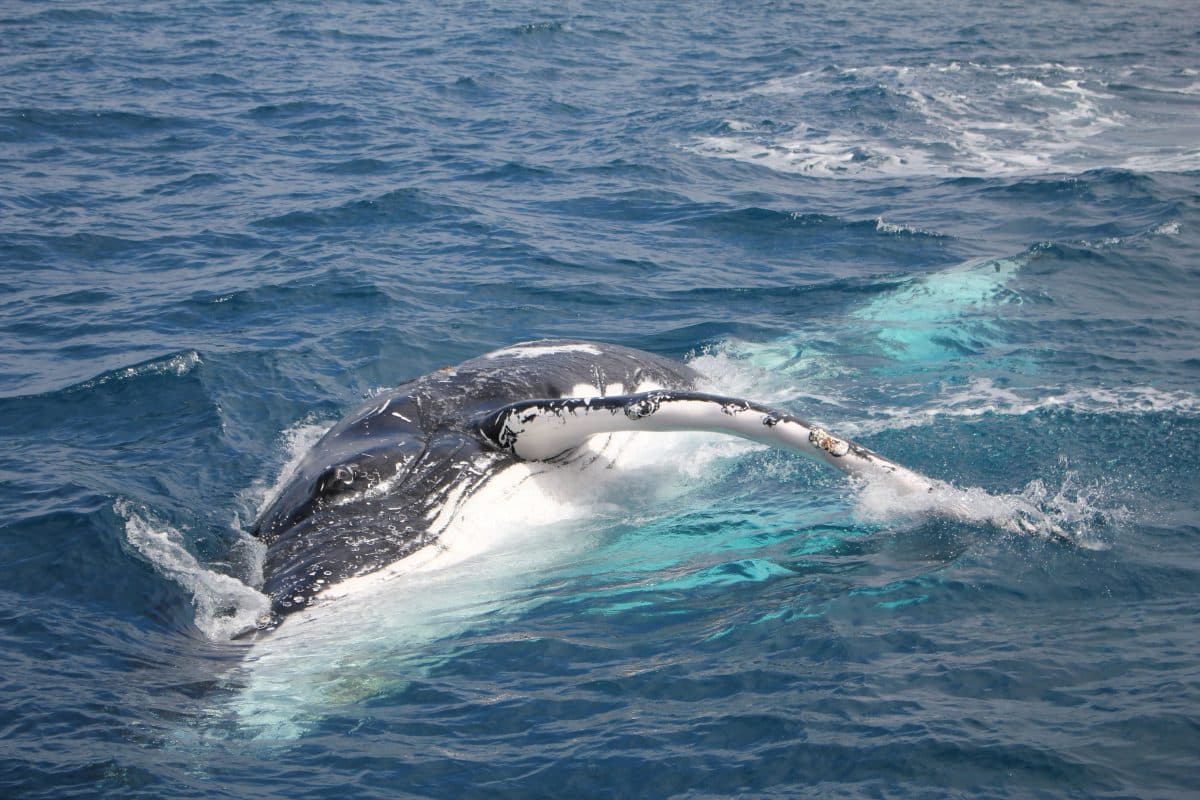 We are now in whale season on the East Coast of Australia, and the waters along the New South Wales coast burst into life as thousands of whales migrate north from the cold Southern Ocean to feed and breed in the warmth of the Pacific.

The Humpback Highway runs right alongside the New South Wales coast and each year more than 30,000 whales make their annual migration from Antarctica to the Pacific (and back again).

Nature lovers can watch the show from numerous scenic coastal lookouts and walking tracks. For those who want to get closer to the action, hop aboard a whale-watching cruise and observe humpback and southern right whales in their natural habitat.

From northern NSW, around Byron Bay, to the beautiful natural harbour of Eden on the NSW South Coast, the options are endless for whale watchers. Here’s a guide to some of the whale-watching hotspots along the NSW coast.

Tweed Heads
See the migrating whales right before they cross over into Queensland waters on a cruise with Coolangatta Whale Watch, the only licensed operator in the region.

Spot whales from Cape Byron, Australia’s most easterly point, and on small cruise tours like Whale Watching Byron Bay and Blue Bay Whale Watching. To get a better view, Go Sea Kayak Byron Bay  and Cape Byron Kayaks will take you out on the water to observe the much-loved mammals up close.

The headland at Ballina Head Lookout, between Shelly and Lighthouse beaches, offers panoramic views of the ocean and passing whales. A stroll through an old growth rainforest will bring you to an ocean lookout at the Black Head viewing platform. Or hop aboard a cruise with Out Of The Blue Adventures for a whale-watching cruise accompanied by a marine biologist.

Swimming alongside humpback whales is a once-in-a-lifetime experience and there are just a handful of places across the country where you can do it. Jetty Dive in Coffs Harbour runs three- to four-hour tours where guests can don a wetsuit, mask and flippers, and slide into the water alongside a pod of whales. The curious creatures often glide right up to the swimmers to take a closer look.

The second most easterly point in NSW, Port Macquarie’s 9km Coastal Walk connects Town and Lighthouse Beaches, and is dotted with frequent vantage points perfect for whale spotting. Cruise on Port Jet Cruise Adventures’ Wave Rider, one of the fastest commercial whale-watching boats around, or get a bird’s eye view with Port Macquarie Seaplanes.

NOVA Cruises makes the short trip from Newcastle Harbour to spot whales in the open water. For great views from dry land, head to Shepherds Hill Lookout, popular with locals.

Combine spectacular ocean views with a bushwalk on the Caves Beach Walk which links Caves Beach and secluded Pinny Beach in the Wallarah National Park. Redhead Bluff has views to the ocean and south to Nine Mile Beach.

Sit back and watch the whales pass by from the lookouts at Sydney Harbour’s North and South Head. At the tip of the northern beaches, Barrenjoey Head at Palm Beach offers an elevated viewpoint. At Mona Vale Headland, grab a picnic or fish and chips and perch on the expansive grassy area to look out for passing whales. For on-the-water experiences, Captain Cook Cruises, FantaSea Cruising, Bass and Flinders Cruises, Oz Whale Watching and Manly Ocean Adventures are just some of the whale-watching cruise boats that leave from Circular Quay, Darling Harbour and Manly.

Jervis Bay is halfway along the whales’ 4,000km migration route, and they often stop here to rest and play with newborn calves. Jervis Bay Wild will get you close to the action, or head to Penguin Head at Culburra, Caves Beach or the viewing platform in Booderee National Park to watch from the shore.

Narooma Charters runs whale-watching tours to stunning Montague Island just off the coast and pods of up to 10 are commonly seen.

Joined to the mainland by a sand bar, Broulee Island is a great vantage point. It only takes about an hour to walk around the small island and there are views from all sides. At Toragy Point near Moruya, a panoramic lookout has information about whales and marine life as well as great views.

About two hours further south is the coastal town of Merimbula with endless golden beaches and national parks to explore. Merimbula Marina has a 100 per cent whale spotting guarantee and host whale-watching cruises on a 75-passenger catamaran during the Southern Migration from August through to November. Along with whales, many other marine creatures can be spotted out in the calm and pristine waters, such as turtles, flying fish, fur seals and bottlenose dolphins.

Whales are a huge part of the history of this small town, which was a whaling centre for centuries before becoming a whale-watching hub. The calm Twofold Bay offers respite for calves before their final leg back and the whales will stop to feed in the nutrient-rich waters. Hop in your car for a self-drive tour along the Killer Whale Trail that takes you to five historic whaling sites, or get out on the water with Cat Balou Cruises and Freedom Charters. The Eden Whale Festival in November has lots of events, like a land-based whale-spotting tour and tours of historic Davidson Whaling Station, plus food, entertainment, music, film and fireworks.

Download the Wild About Whales app to find out where whales have been recently spotted and get tips on more great vantage points. You can also log in and share your own sightings.

For more information and to plan your NSW whale-watching experience, go to sydney.com and visitnsw.com 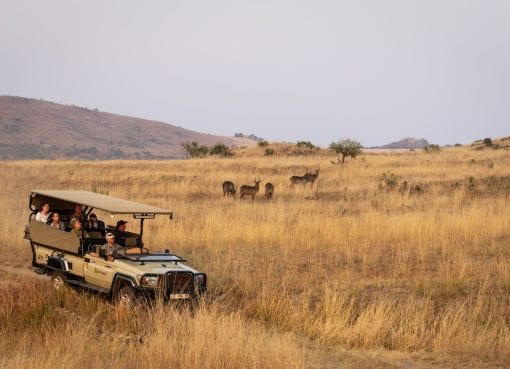 Which South African safari is right for you? 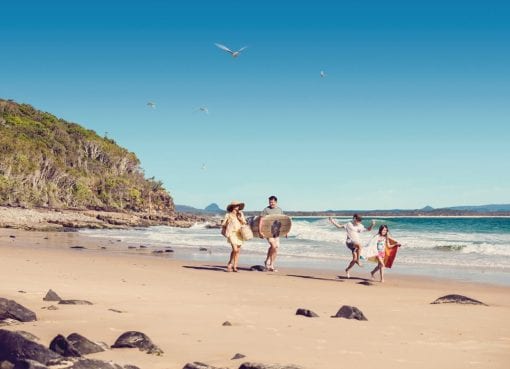 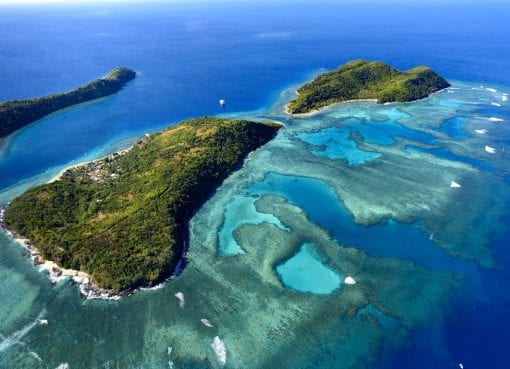