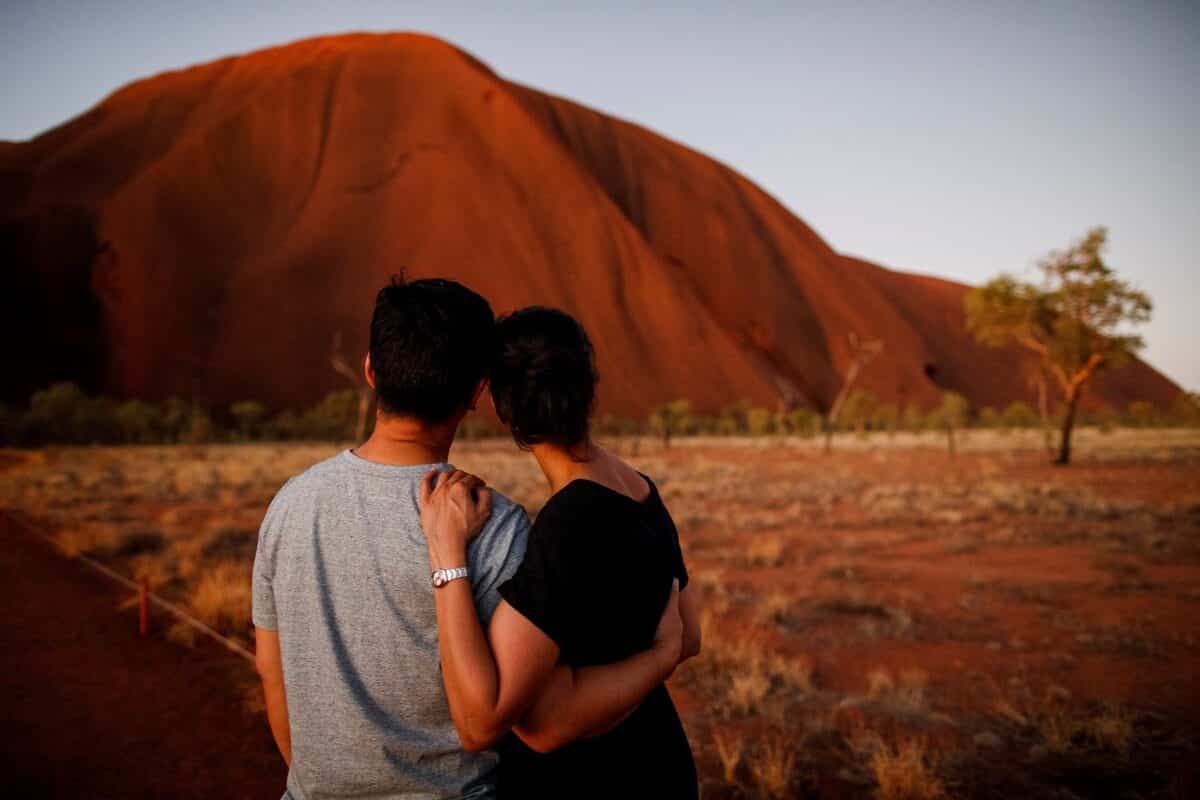 The Northern Territory is gearing up to bring some of their biggest events and festival in August and September.

The Northern Territory contains two different climates, tropical and rainforesty in the Top End and semi-arid desert towards the bottom, Red Centre.

Alongside, the multitude of flight offers and travel packages to Darwin now is the perfect time to ditch the irritable winter for a warm and vibrant time in the Top End. Or venture towards the Red Centre to reconnect with Australia’s roots.

Don’t blink, or you’ll miss it! In a little over two minutes, the winner is decided in the Northern Territory’s largest sporting and social event.

A year’s worth of rigorous planning and eight days of festivities culminates to this one momentous race.

But that is not all for the day, as you get to enjoy loads of other entertainment, witness everyone’s best fashion on the field and enjoy a true-blue Aussie experience.

The event is being held on Fanny Bay with tickets ranging from $29 to $99.

The Darwin Festival is an arts and cultural event that will be as hot as the tropical weather.

The festival dedicated to celebrating the Northern Territory’s indigenous and multicultural population is headlined by comedian Amy Heatherton and hip-hop artist J-Milla. The eleven-day festival will be packed with homegrown talents showcasing theatre and dance performance; comedy acts; visual arts exhibitions; live and online concerts and so much more.

The event will mostly be held at Festival Park, and admission to events range from free and up to $70.

Smell the rubber and feel the reverberations of supercars whizzing pass by you on a two-day event at the Hidden Valley Raceway. Ranging from $35 to $120, tickets are limited, so don’t miss out. For more info:

The iconic red and white locomotive Ghan that takes you on a journey through the heart of Australia from South Australia to the Northern Territory is back on track. It will kickstart from Adelaide, Sunday, 30 August.

Chris Tallent, Journey Beyond Chief Executive Officer remarks on his relief to see the Ghan resuming again after the temporary hiatus, he said, “The Ghan has been part of Australian rail history for 90 years and has survived a world war, the Great Depression and various pandemics, so it’s great to see it back in action once more,”

“To help guests celebrate the relaunch of this iconic journey, we’ve released exclusive online offers including the two-night Ghan from $1899 and the three-night Ghan Expedition from $2649 per person.”

Journey safe has also taken steps to endure the journey is safe for everyone as Tallent emphasised, “We have altered dining arrangements and we’ll be practising physical distancing and doubling-down on our already stringent hygiene practices.”

Scheduled over the Father’s Day weekend, it is the perfect present to give. Enjoy an action packed festival celebrating anything on four wheels with street parades showcasing hot rods to elite vehicles, drag races, street cruises and more. A 3-day pass goes for just $30.

Parrtjima (A Festival in Light), 11-20 September

Feel as if you are at the centre of the cosmos as you take the colours running across the lit MacDonnell Ranges and large-sculptural installations all under the glittering night sky of the Red Centre. This year’s event celebrates ‘Lifting our Spirits’ through the stories, performances and landscape that captures the essence of the Aboriginal people and the essence of Australia. Don’t miss out and pre-register for the free event.

Spanning across three galleries, Desert Mob is one of the most important exhibitions of the country that’s been held annually for over 30 years. Here, aboriginal art making in remote desert communities of the Northern Territory, South Australia and Western Australia gets to shine at the front line. The exhibitions include paintings, sculpture, weaving, wood carving, prints, photography, and works on paper from seasoned to new artists, all in the spirit of preserving and showcasing the depth of their culture. The exhibit is being held at the Araluen Cultural Precinct, an adults entry fee is $8. 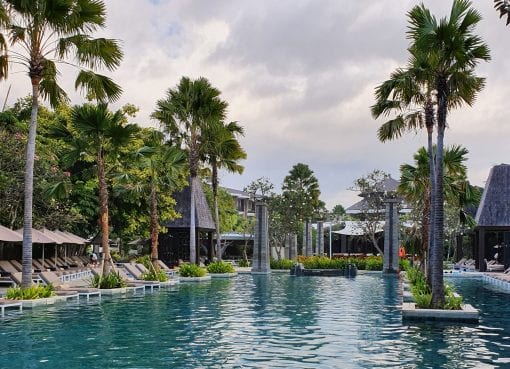 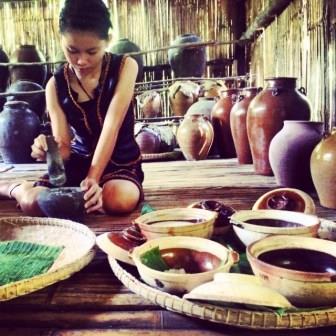 Did you know you can hire your own private island

Relaxing by the pool at Eden Health Retreat is onl