The Philippines is rapidly emerging as the must-see destination in Southeast Asia.

With its vast array of tropical islands, far flung beaches, festivals, abundance of wildlife, world renowned dive sites, UNESCO World Heritage Sites, and a wide range of accommodation options from backpacking to luxurious five star resorts, this is a destination that has something to offer every traveller.

Located just a short 8-9 hour flight away from Australia, the Philippines is making its way on to people’s bucket list of places to visit in 2019. Following an unprecedented rise in travellers to theregion, The Philippines Department of Tourism recently announced an increase in direct flights to the Philippines from major Australian cities, as well as the recent opening of a new, state-of-the-art and eco-friendly international airport in Bohol, and the addition of a second terminal at Cebu International Airport.

Boracay, Palawan and Siargao consistently receive prestigious awards, listing as the world’s best islands. Recently, Conde Nast Traveller’s ‘The Best Islands in the World: 2018 Readers’ Choice Awards, saw the Philippines take out the top three spots with the island of Siargao not only making its debut into the awards, but also take out the top spot as top island in Asia! The awards also listed the beautiful islands of Boracay and Palawan as the second and third best islands respectively

Australian travellers are becoming increasingly more aware of the stunning beauty of the Philippines – a fantastic and diverse destination filled with a wide range of stunning natural beauty waiting to be discovered. No matter the budget, the Philippines offers something for everyone, especially those with a love of adventure, travel and passion for discovering unexplored destinations.

The Philippines is also particularly well-suited to couples who want to get away from it all. Offering the ultimate tropical paradise and multiple activities to do together, the Philippines covers a range of interests, and its islands and beaches provide one of the most picturesque backdrops to relax, dive and discover our tropical archipelago. With world-class resorts and hotels, delicious Filipino cuisine and a number of spa experiences, the Philippines is the perfect place for romance.

How to get to the Philippines

Top 10 things to do in the Philippines

To discover more about the Philippines, visit  http://www.tourismphilippines.com.au.

Top tips for travelling the USA﻿ 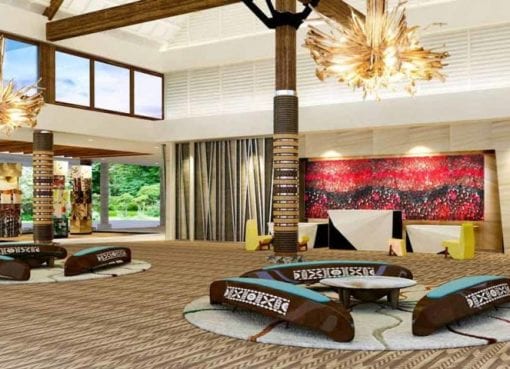 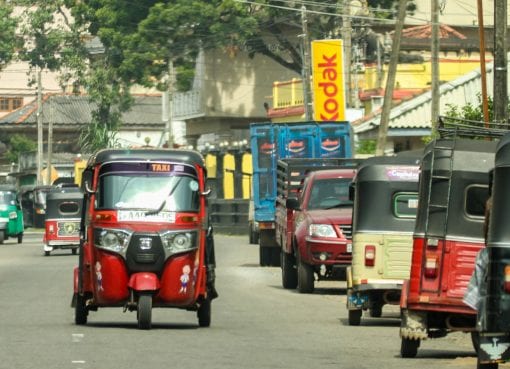